International students can make an appointment for free new coronavirus vaccination! Australian colleges and universities actually relax their admission requirements and “open the back door” for admissions! The design of the airport railway line is completed and the airport can be reached in half an hour

Merry Christmas
Let’s take another look at Australia. The latest data shows that the vaccines that Australia has produced are 100% effective in preventing severe new coronary cases. The federal government is very confident that it has chosen the right vaccine. According to data released by Australia, the vaccine developed by Oxford/AstraZeneca is as effective as the approved Pfizer/Biotech and Moderna vaccines. Australia strongly supports Oxford/AstraZeneca , The pharmaceutical company CSL will produce 50 million doses of vaccine in Melbourne, of which nearly 4 million doses will be delivered in January and February. Greg Hunt said that he has finalized the supply of the new crown vaccine and production in Australia with the British company AstraZeneca. However, the effects of these vaccines have not yet been tested in clinical trials. Image But AstraZeneca CEO Pascal Soriot said the new data will show that the vaccine will be as effective as the approved Pfizer and Moderna vaccines, which can protect 95% of patients. And it is “100% effective” in preventing serious diseases. Image Australian Health Minister Greg Hunt announced that the current development of the new crown vaccine is still proceeding smoothly. It is expected that the vaccine process in Australia has been advanced as early as March next year. Image A Hunt spokesperson said: “Before any COVID-19 vaccine is approved for use in Australia, it will undergo a comprehensive and rigorous evaluation and approval process by the Therapeutic Goods Administration.”
“AstraZeneca’s new crown vaccine should be completed within a few weeks of the Australian Medicines Agency’s final assessment, “so Australians can be fully vaccinated by October next year.” The final design of the Melbourne Airport Rail Link is released! Half an hour to the airport
Merry Christmas 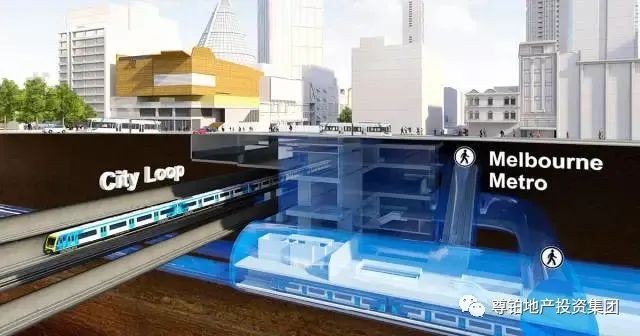 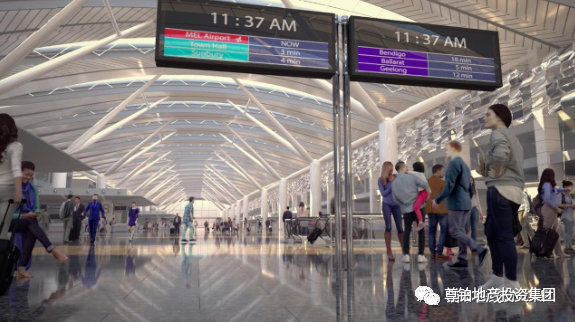 This is also one of the demands of the movement to improve transportation services by investing 50 billion to 100 billion Australian dollars in the Suburban Rail Loop (SRL). The railway from Sunshine to the airport is part of the Suburban Loop, and there will be one in the future. The new railway goes directly to Werribee. Incorporating the airport line into the SRL can save billions of dollars because the government does not have to build a separate railway, but this means that compared to Sunshine and the airport section, different levels of trains are required between Sunshine and Werribee. The Victorian government has also promised that as part of the proposed SRL, Tullamarine will eventually be connected to Broadmeadows. Australian colleges and universities have substantially relaxed their admission requirements to “open the back door” for admissions!
Merry Christmas
According to the “Daily Telegraph” report, Australian universities are changing their admission requirements. Instead of using college entrance examination results as the only admission criteria, they provide various channels to recruit high school graduates affected by the epidemic this year. Teenagers who missed their ideal schools due to the low ATAR (Australian Higher Education Admissions Ranking) are encouraged to take short-term bridging courses or directly apply for admission. This year, one university will admit students based on the recommendation of teachers instead of ATAR; while others will include community service and work experience as admission criteria. Students who encounter health or financial problems in 2020 can also apply for special admissions on the grounds of “fairness and justice”. Due to the failure of a large number of international students to return to Australia, universities have suffered heavy losses and are preparing to recruit more domestic students in 2021. Catriona Jackson, chief executive of the Australian University Federation, said that 2020 will be extremely difficult for students and suggested that they obtain a degree through different “channels”. She said: “These include work experience, other qualifications, such as bridging courses, leadership and community service, fair competition and special circumstances.” “ATAR is not the only admission standard for universities.” The 23-year-old Megan Ting’s ATAR scores are not satisfactory, but after she completed the Diploma in Life Sciences from the University of Technology Sydney, she is currently studying for a Bachelor of Forensics at the University of Technology Sydney Bachelor of Science. 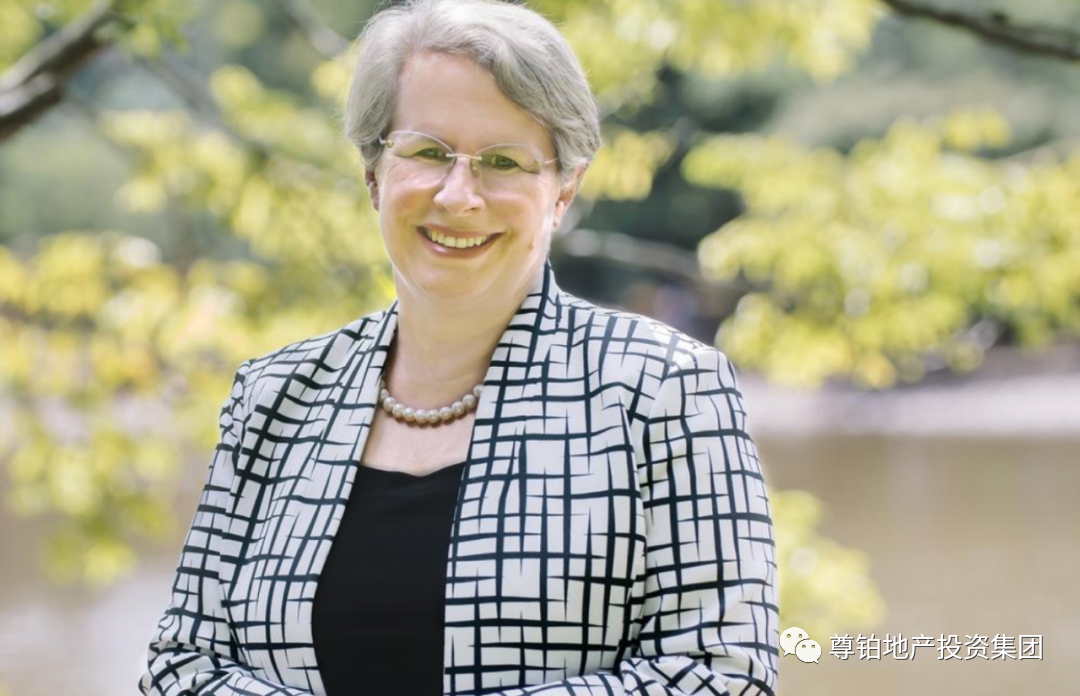 She said: “Your ATAR can’t define you, don’t be nervous, there will always be other methods.” The University of Tasmania used the school’s recommendation list to recruit 1,800 students. Principal Rufus Black said yesterday: “We consider teacher recommendation and academic performance together, not just based on ATAR. This is not a good predictor of who will be successful in the future.” “We will also consider students’ work and other lives. experience.” Charles Sturt University (CSU) added 5 extra points to graduates from remote areas and has already sent admission letters to 1,859 students in advance. CSU also considers students’ “skills” demonstrated through community and charity work. Indigenous students can participate in a five-day admissions program and are guaranteed to study for bachelor’s degrees in various majors. CSU Acting Vice President Ohn Germov said, “ATAR does not necessarily reflect the skills and attributes required for many occupations and majors. Now 70% of students enroll through other channels.” The University of Southern Queensland (USQ) provides a free three-month preparatory course, including English, mathematics and learning management, and guarantees that you can enter the USQ for further studies regardless of ATAR scores. The university also offers a six-month bridging program as a springboard for obtaining a full degree.
In Victoria, the Royal Melbourne Institute of Technology (RMIT University) provides a new program to help students who do not meet the ATAR standard to enter the degree program after completing the TAFE course. The University of South Australia is offering diplomas or basic research courses to help students earn degrees. “If students do not achieve the required grades for their chosen degree, we encourage them to prefer a degree in a similar field as a backup plan.” Image The Australian Catholic University (ACU) has launched a new basic research course at the Blacktown campus in Sydney to help students who are not in grade 12 enter the university. Image 90% of the students admitted by the University of New England (UNE) are not based on their ATAR. The school also provides free short-term courses to help them qualify for admission. Queensland University of Technology (QUT) recommends that graduates study a diploma or certificate in a similar major, which is also a way to obtain a full degree