Hornsby living conditions are very good, well-equipped, there is a large shopping center, traffic is also convenient … and most importantly, it is sitting on the new state Top 5 high school! Chinese is the traditional good area of mind! 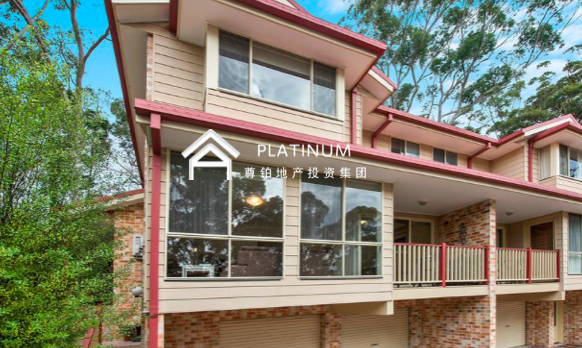 Hornsby is located northwest on the north shore, 25 km from the CBD. Hornsby belongs to the wealthy neighborhoods with higher per capita incomes in Australia. The per capita income and educational attainment of the North Shore are among the best in Australia and the law and order are exceptionally well here. The Ku-Ring-Gai jurisdiction where Hornsby is located ranks first in the quality of life in the Australian region for the year, while Hornsby is Ku-Ring-Gai The center of the area. 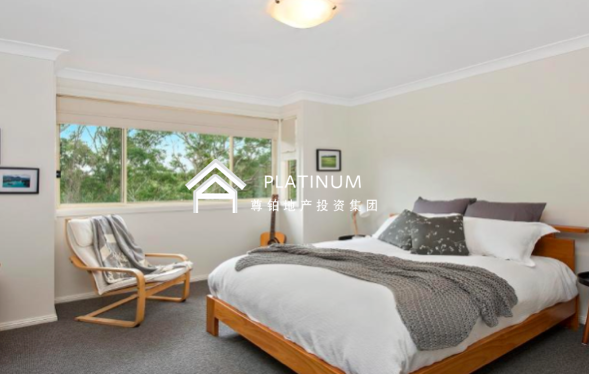 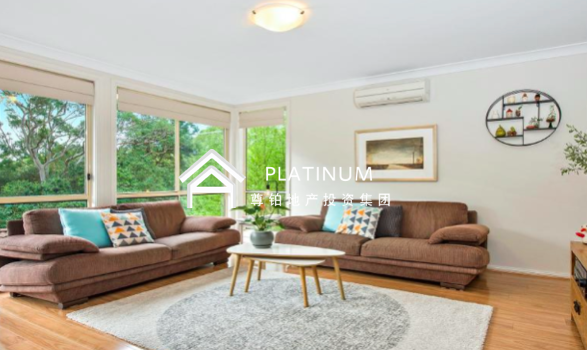 As you are all aware, the best of Sydney is in North District, and the North Shore Railway line, along the High Street, and the other North Line, an important transport link, gather in Hornsby.
These two rail lines give Hornsby residents great convenience. An average of 10 minutes a class, intensive 3-minute line of direct trips to the CBD travel order has never become a burden on residents. The Hornsby to CBD CBD stops at just four hubs (Eastwood, Epping, Strathfield, Central) and saves travel time in just 35 minutes.
Take the T1 route to Macquarie University at Epping, Parramatta West Center, Penrith West, Richmond Northwest, Strathfield Interchange to Burwood, Liverpool and more. Hornsby is the only way North Sydney to the coast, Wyoming, Newcastle, where the local passenger and freight have played an important role.

North District is not only developed railway lines, self-driving is also an important tool for people traveling. Several major traffic arteries make up the network
Hornsby deserved to be the junction of the main line.
Pacific Highway
Pacifi Highway, one of Australia’s largest traffic thoroughfares, is tiled on the eastern coast of Australia with a total length of 960 km. It connects New South Wales to northern Queensland and runs north of downtown Sydney via Gosford. Newcastle, Macquarie Harbor landmarks finally reached the Gold Coast. Such an important road naturally contains the best design and construction and maintenance in Australia, Hornsby as one of the stations,
Its residents are greatly benefitted.
Pennant Hills Road
To the northwest of Sydney, from Wahrooga to the west, Parramatta to Normanhurst, Thornleigh, Pennant Hills and the Chinese town of Carlingford, one of the busiest routes in Northwest Territories.
Hornsby has two sides – new and old.
A railway line cuts Hornsby into East and West, New and Old, from the middle.

There are many good schools along the Northshore line, which is one of the reasons why Northern District is expensive.
It’s only 11 minutes walk to Hornsby North Public School, the 97th public school in New South Wales, where children can apply for primary school when they are 5 years old and Hornsby North Public School offers pre- 6 grade education, from the 4th grade to promote outstanding children into OC classes. 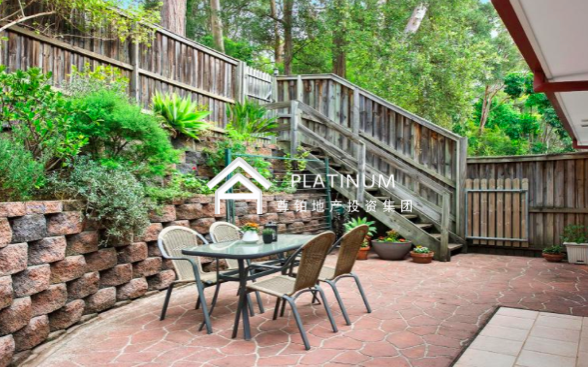 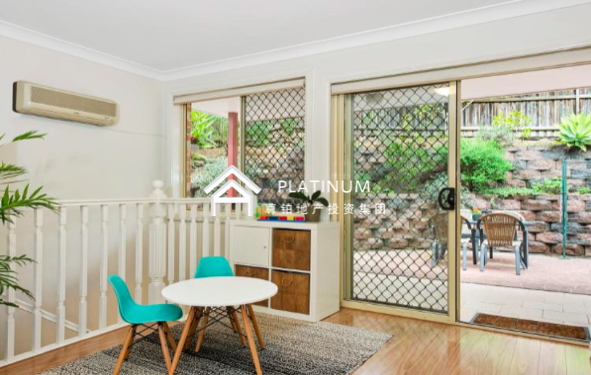 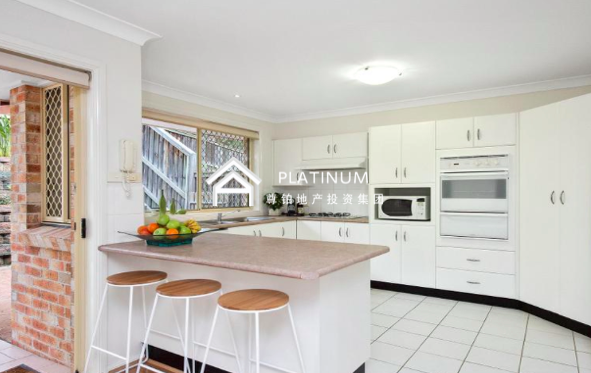